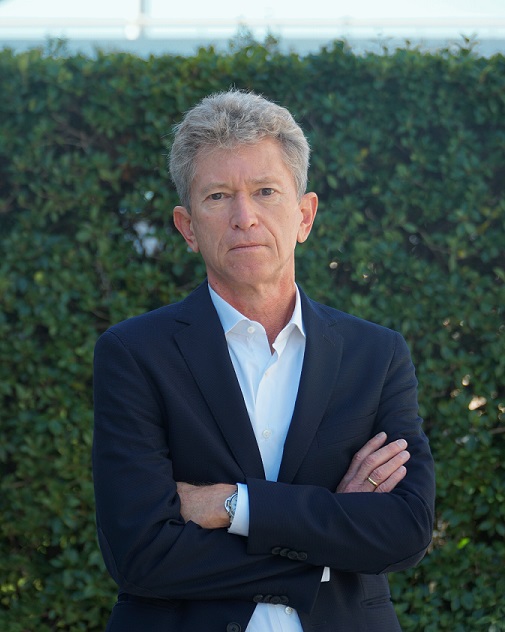 Anton Hofmeister is Group Vice President and General Manager of R&D and Strategy for ST’s Analog and MEMS Sub-Groups and has held this position since December 2021. He has also served as Managing Director of ST’s German subsidiary since 2016.
Hofmeister joined Thomson Semiconductors (a predecessor company to STMicroelectronics) as a marketing engineer in 1986. He subsequently held management positions in product marketing, key account management, and corporate strategic marketing. In 1997, Hofmeister was appointed Director of a System R&D team in San Diego, USA, and became Director of the Print Head Business Unit in 2000. In 2005, he was appointed General Manager of the Microfluidics Division and has broadened his responsibility with the MEMS Microactuator Division in 2015, managing ST’s Fluidic MEMS products and MEMS components used in a variety of applications in Consumer Electronics, Industrial, Medical, and Printing markets.
Hofmeister has previously served as a board member of the Singapore-based Molecular Diagnostics company Veredus Laboratories. In August 2021 he joined the Governing Council of the MEMS&Sensor Industry Group (MSIG) at SEMI.
Anton Hofmeister was born in Munich in 1961 and he graduated with a Master’s degree in Engineering from the University of Munich.