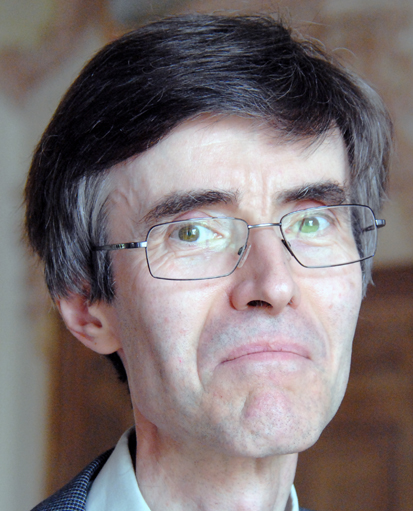 Andreas Mayer received his Dipl.-Phys. degree in 1983 and his Dr. rer. nat. degree in 1985 at the University of Münster, Germany, the latter with a dissertation in the field of anharmonic lattice dynamics. After research work at the universities of Münster, Perugia, Edinburgh and UC Irvine on lattice dynamics, surface physics and nonlinear optics, he was an assistant and Privatdozent at the Physics Department of the University of Regensburg, Germany (1991-2001). In 2002, he joined Siemens VDO as a development engineer and in 2008 he became a professor at HS Offenburg – University of Applied Sciences. His main research interests are in micro-acoustics, especially nonlinear effects on the propagation of guided waves, and in laser ultrasound.