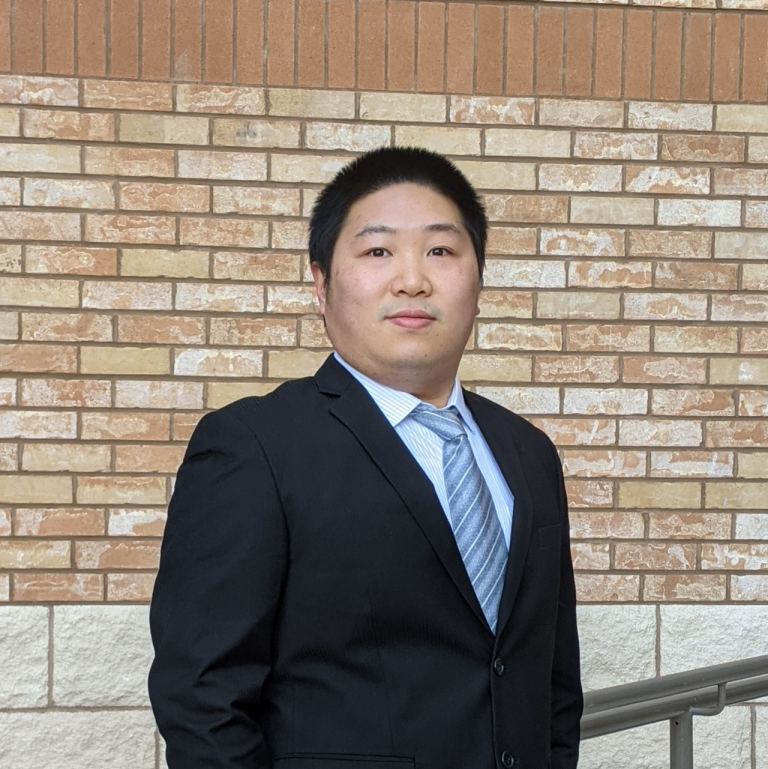 Billy Y. S. Yiu received his B.Eng. degree (Hons.) in medical engineering and the M.Phil degree in electrical and electronic engineering from The University of Hong Kong in 2007 and 2010, respectively. He was awarded his Ph.D. degree in electrical and computer engineering from the University of Waterloo, Waterloo, ON, Canada, in 2019. He was a research staff member with the Biomedical Ultrasound Laboratory in The University of Hong Kong from 2010 to 2016, and currently serves as an associate scientist with the Laboratory on Innovative Technology in Medical Ultrasound (LITMUS), University of Waterloo.
Billy's research interests are in advanced ultrasound imaging techniques and systems innovations; GPU implementation of these novel imaging techniques on research platforms for real-time performance has been of his long-standing interest dating back to 2010. Some of his contributions include high-frame-rate DAS beamforming, adaptive beamforming, eigen-based clutter filtering and speckle imaging in which he has published several journal articles based on these works. 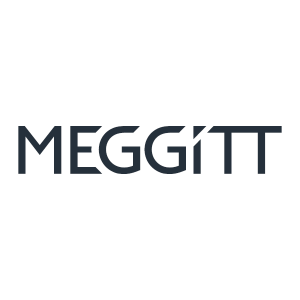