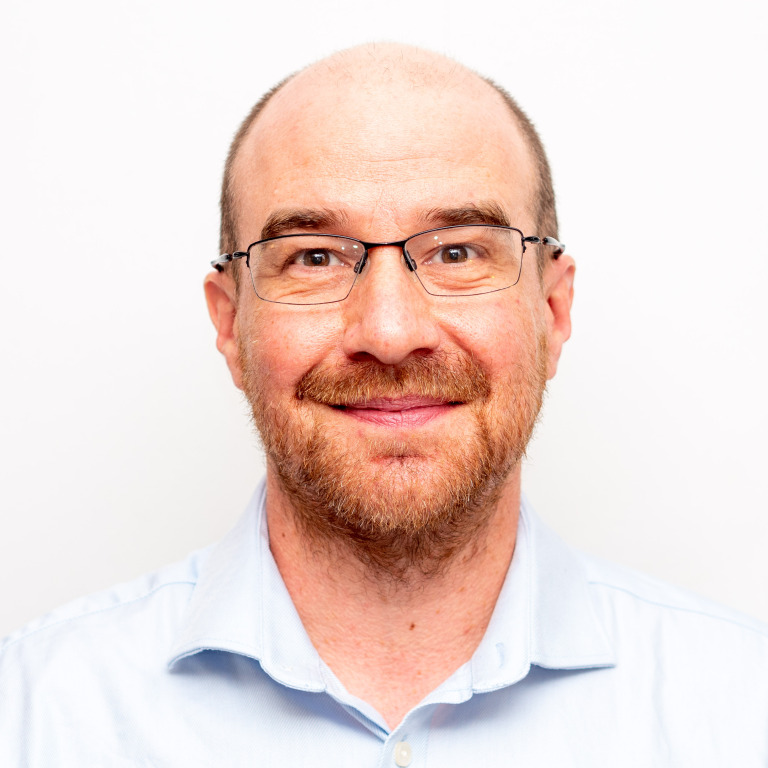 Dr Courtney’s current research is divided between developing new NDT techniques for composites and new applications of the acoustic radiation force in microfabrication.