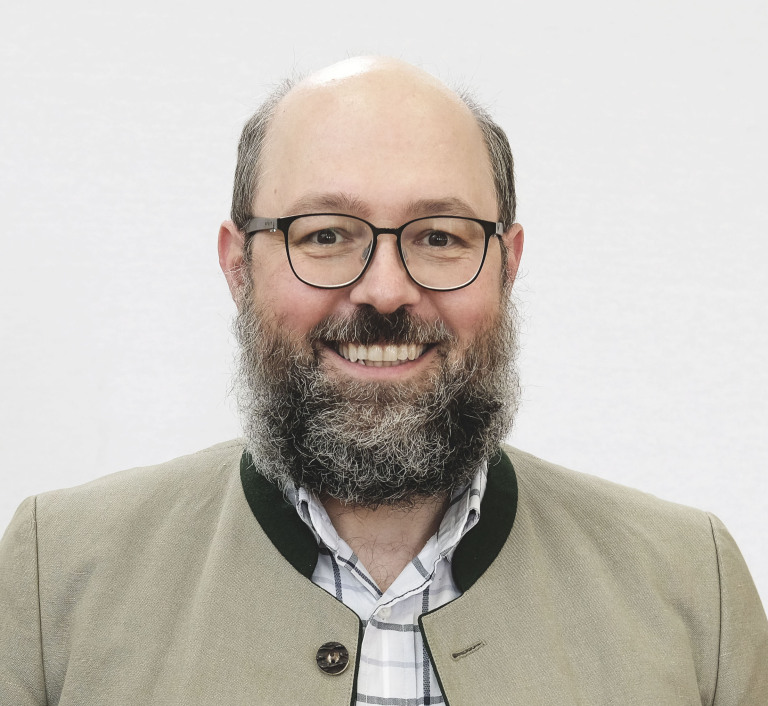 Hubert Krenner obtained his diploma (2001) and PhD (2006) in General Physics from the Walter Schottky Institut at TU München. From 2006 to 2008, he was a Postdoctoral Scholar at the Materials Department at UC Santa Barbara supported by a Feodor Lynen Fellowship of the Alexander von Humboldt Foundation. From 2008 to 2014, he established his independent research group supported by the Emmy Noether program of Deutsche Forschungsgemeinschaft (DFG) at Universität Augsburg, Germany, where he was appointed Professor of Nanophotonics and Nanomechanics in 2014. Since 2021, he is a Professor of Experimental Solid State Physics at the Physics Institute at University of Münster, Germany. Hubert Krenner served as the coordinator of the European Innovative Training Network SAWtrain and as PI of the Cluster of Excellence Nanosystems Initiative Munich (NIM) and Collaborative Research Center SFB 631 “Soldi State Quantum Information Processing”. He coordinated the 2019 Surface acoustic wave roadmap and guest-edited the Special Issue on Surface Acoustic Waves in Semiconductor Nanosystems in Journal of Physics D: Applied Physics.