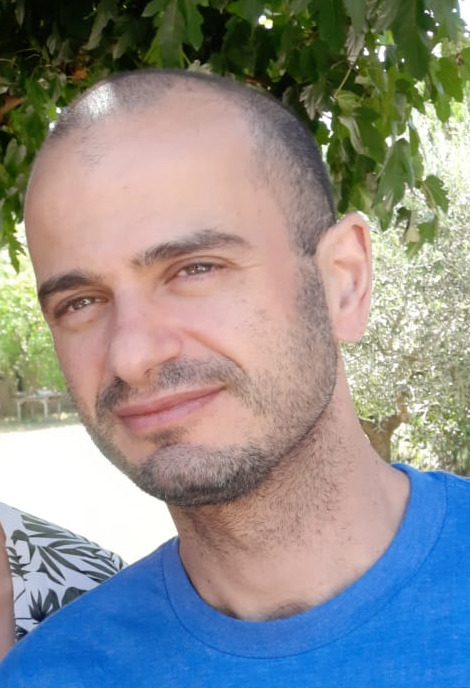 Dr. Jonathan Mamou graduated in 2000 from the Ecole Nationale Supérieure des Télécommunications in Paris, France. In January 2001, he began his graduate studies in Electrical and Computer Engineering at the University of Illinois in Urbana-Champaign, Urbana, IL. He received his M.S. and Ph.D. degrees in May 2002 and 2005, respectively. He previously was the Associate Research Director of the F. L. Lizzi Center for Biomedical Engineering at Riverside Research in New York, NY. He currently holds a faculty position in the Department of Radiology of Weill Cornell Medicine in New York, NY. Dr. Mamou also is an Adjunct Professor in the Department of Electrical Engineering of New York University. His fields of interest include theoretical aspects of ultrasound scattering, ultrasonic medical imaging, quantitative acoustic microscopy, ultrasound contrast agents, and biomedical image processing. Dr. Mamou is a Fellow of the American Institute of Ultrasound in Medicine (AIUM), a Senior member of IEEE, and a member of the Acoustical Society of America. He is coeditor of the book “Quantitative Ultrasound in Soft Tissues” published by Springer, in 2013. He served as the Chair of the AIUM High-Frequency Clinical and Preclinical Imaging Community of Practice. He is an Associate Editor of Ultrasonic Imaging and the IEEE Transactions on Ultrasonics, Ferroelectrics, and Frequency Control, and a reviewer for numerous journals.