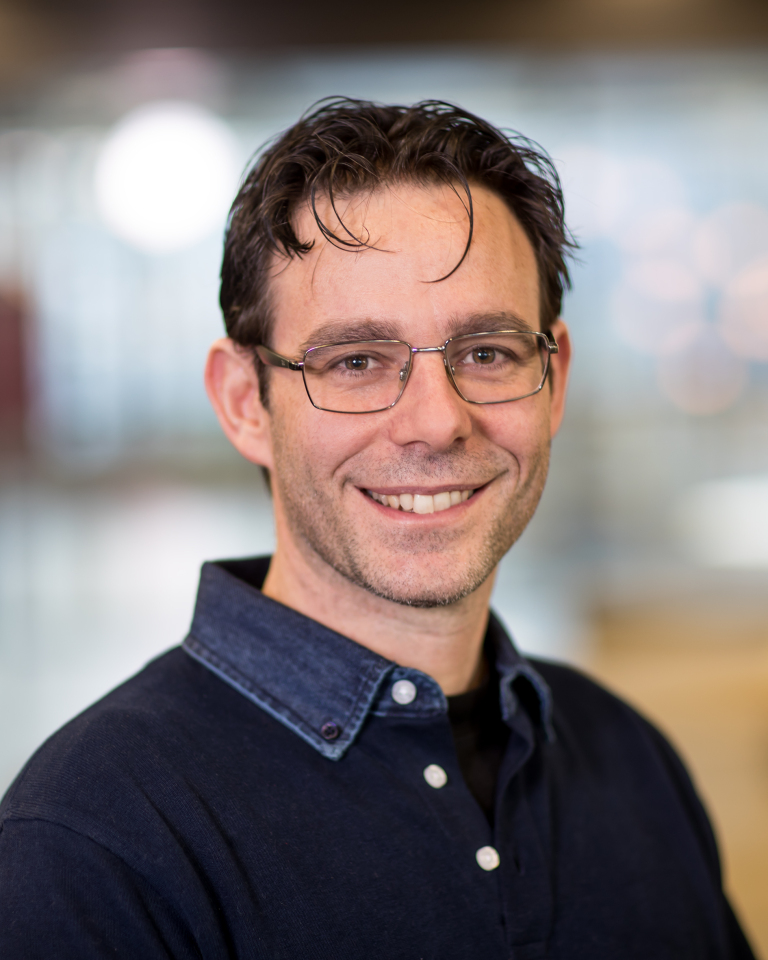 Massimo Mischi received an MSc in Electronic Engineering at La Sapienza University in Rome (Italy, 1999). He then received a PhD degree at the Eindhoven University of Technology (Netherlands, 2004), Electrical Engineering department, working on cardiovascular quantification by contrast-enhanced ultrasound imaging. Massimo Mischi is now professor of biomedical signal analysis in the same department, where he leads the Biomedical Diagnostics lab. This lab counts over 50 researchers working on model-based quantitative analysis of biosignals, ranging from electrophysiology to diagnostic imaging. Especially his research on ultrasound imaging of angiogenesis was pluri-awarded with several personal grants (VIDI, ERC Starting Grant, ERC Proof of Concept). He has also contributed to the valorization of his scientific output with the foundation of two start-up companies in the fields of neuromuscular rehabilitation (HiPerMotion bv) and prostate cancer diagnostics (Angiogenesis Analytics bv). Overall, he contributed to 165 peer-reviewed journal papers, 10 book chapters, one book, 13 patents, and 70 invited talks at international conferences such as AIUM, EUROSON (keynote) and EAU. He currently serves as associate editor for the IEEE T-UFFC, IEEE RBME, CMPB, Sensors, and IRBM. He is also chairman of the IEEE EMBS Benelux Chapter, board member of the Urological Imaging Section of the European Association of Urology, and secretary of the Dutch Society of Medical Ultrasound.