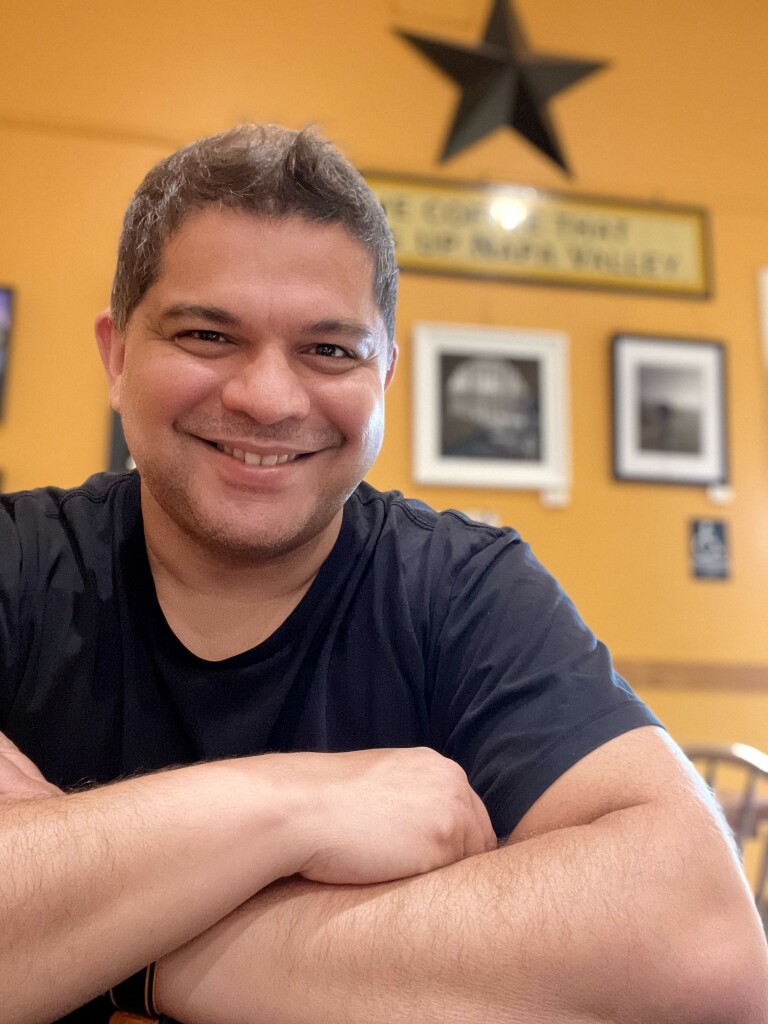 Professor Sunil Bhave received the B.S. and Ph.D. degrees from Berkeley in EECS in 1998 and 2004 respectively. In April 2015, he joined the Elmore Family School of Electrical and Computer Engineering at Purdue University where he is currently the Faculty Director of the Scifres Nanofabrication Laboratory. Sunil received the NSF CAREER Award in 2007, the DARPA Young Faculty Award in 2008, the IEEE Ultrasonics Society’s Young Investigator Award in 2014 and the Google Faculty Research Award in 2020.

His students have received Best Paper Awards at MEMS 2021, IFCS 2021, IFCS 2020, IEEE Photonics 2012, Ultrasonics 2009 and IEDM 2007. Before joining Purdue, Sunil was an associate professor at Cornell and sensor architect at Analog Devices. Sunil co-founded Silicon Clocks Inc. in 2004 and DEEPLIGHT SA in 2021.