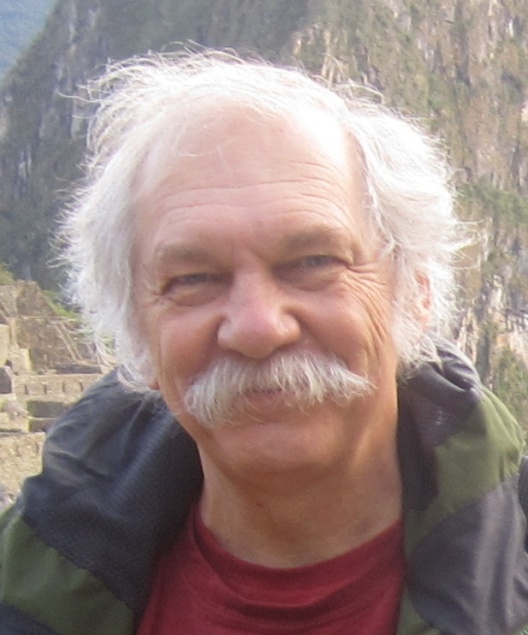 Thomas L. Szabo received the B.S. in electrical engineering from the University of Virginia, Charlottesville, VA in 1966, the M.S.EE from the University of Rochester, Rochester, NY in 1968, and the Ph.D. in Physics from the University of Bath, Bath, U.K. in 1993. From 1970-1981, he was a Research Scientist at Air Force Cambridge Research Laboratories (later Rome Air Development Center) doing basic research on surface acoustic wave devices and nondestructive evaluation. For 1979-1980, he was on the staff, School of Engineering Sciences, Oxford University, UK. During 1981-2000, as a Senior R&D Engineer, he conducted research and development
on diagnostic ultrasound imaging systems at Hewlett Packard and Agilent Technologies in Andover, MA. Since 2001, he has been a Research Professor with the Biomedical and Mechanical Engineering Departments at Boston University, Boston, MA. He is author of Diagnostic Ultrasound Imaging: Inside Out, referenced 1500 times, as well as over 100 papers and twelve book chapters, and holds four patents. He is a leader of international and U.S. technical and standards committees. His wide range of interests include ultrasound tissue and spine characterization, wave equations, novel imaging systems, brain imaging, therapeutic ultrasound, nonlinear phenomena and geophysical exploration.
Dr. Szabo is a Fellow of the American Institute of Ultrasound in Medicine (2007) and the Acoustical Society of America (2000) and a Life Senior member of the IEEE(2009). He has been a U.S. delegate to the International Electrotechnical Commission (IEC), Technical Committee 87, since 1986 and a Convenor of working Group 6 on high intensity therapeutic ultrasound and focusing since 1988. He was a recipient of a 1973 U. S. Meritorious Service Medal, a Hewlett Packard Fellowship and the 1974 best paper award in the IEEE Transactions on Sonics and Ultrasonics.