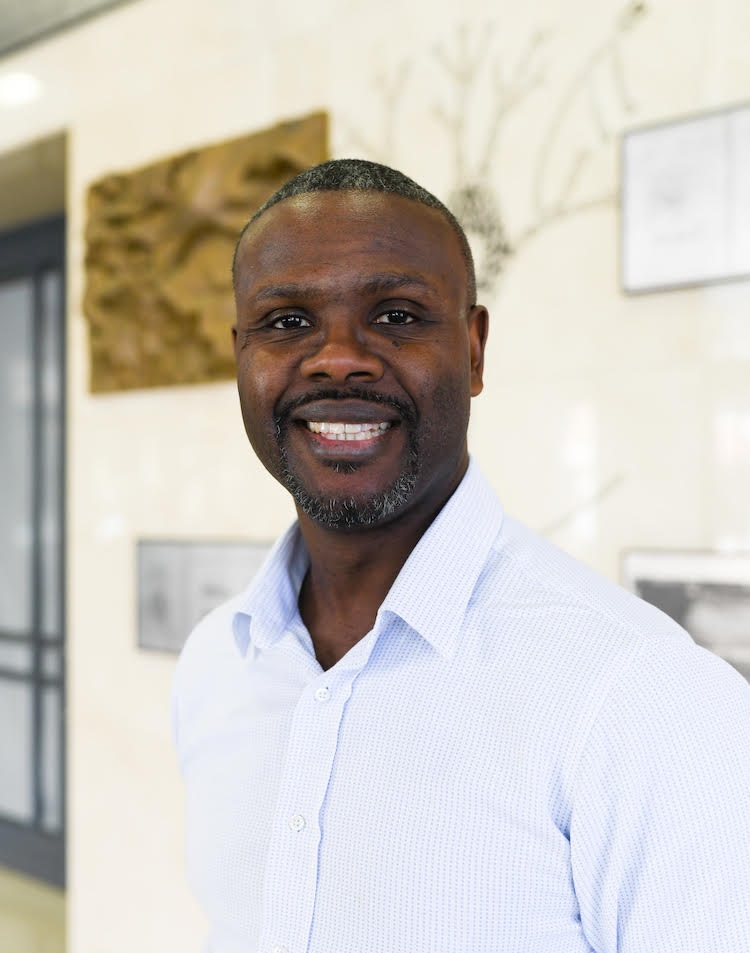 Tyrone Porter, Ph.D. is Professor of Biomedical Engineering and holder of the Donald J. Douglass Centennial Professorship in Engineering at The University of Texas at Austin (UT Austin). After earning a doctoral degree in Bioengineering at the University of Washington, Dr. Porter was awarded the Frederick V. Hunt Fellowship from the Acoustical Society of America (ASA) to study the acoustic properties of echogenic liposomes at the University of Cincinnati. Dr. Porter started his academic career at Boston University in 2006, where his research group made significant contributions to the use of ultrasound for noninvasive tumor ablation, triggered drug release from stimuli-responsive nanocarriers, and permeabilizing biological interfaces for drug delivery. For these contributions, Dr. Porter was elected a Fellow of the ASA in 2017 and a Fellow of the American Institute for Medical and Biological Engineering (AIMBE) in 2021. As a member of the faculty at UT Austin, Dr. Porter leads the Diverse Engineering Applications Laboratory (D.E.A.L.). The D.E.A.L. takes a multidisciplinary approach to research and projects range from engineering three-dimensional multicellular models of the blood-brain barrier to development of novel contrast materials and signal processing schemes for photoacoustic imaging. In addition to making scientific contributions to the field of biomedical ultrasound, Dr. Porter actively works to broaden representation and participation in the biomedical sciences. He has served on numerous diversity, equity, and inclusion committees at the department and university level and chairs the Committee to Improve Diversity and Inclusivity in the ASA. A core value for Dr. Porter and his lab is “Diversity drives innovation, creativity, and personal growth”.