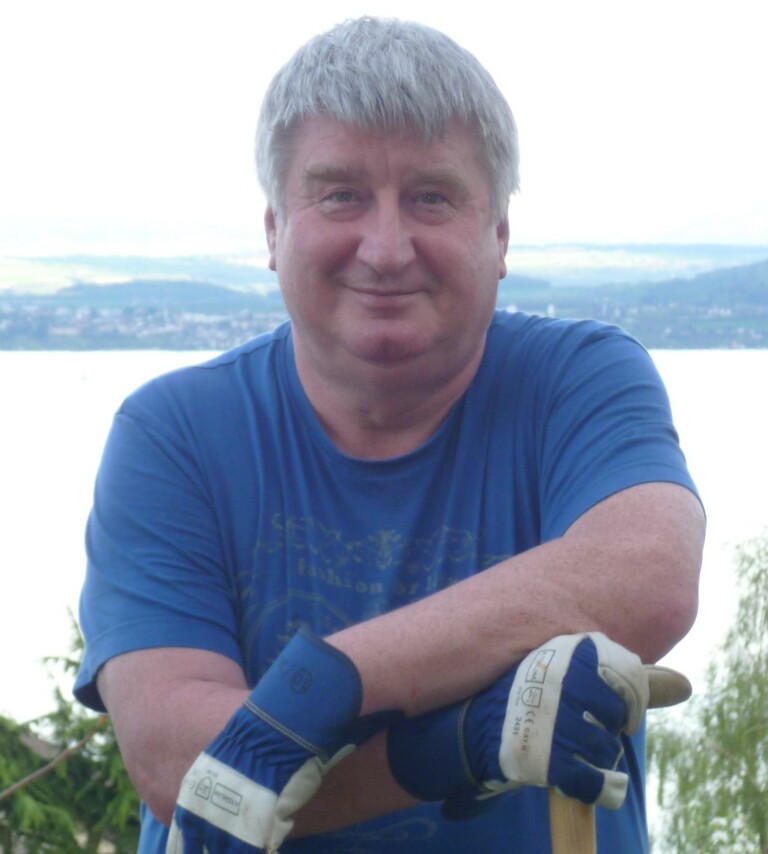 Victor Plessky was born in Gomel, (Belarus) 02 July 1952. He has received a PhD degree from Moscow Physical-Technical Institute (“FizTech”) in year 1978 and D. Sc. Degree for Russian Government in 1987. He has worked for more than 45 years in the area of surface acoustic wave (SAW) physics and devices. He predicted theoretically (together with Yu. Gulyaev and independently from Auld, Gagnepain, and Tan) the existence of Surface Transverse Waves (STW) a new type of waves now used for design of high-Q GHz frequency range resonators. His theory of the leaky wave propagation in periodic grating (so-called “Plessky equation”) was basic for understanding of the leaky waves propagation characteristics. Recently he invented XBARs – thin lithium niobate film resonators operating as laterally excited A1 Lamb mode. He has published more than 300 papers and authored about 50 patents. As a Visiting Professor, he collaborated for many years with Helsinki University of Technology, Espoo, Finland. He was lecturing in Freiburg Uni., in EPFL (Lausanne), and in Angstrom Lab, (Sweden). He also held the position of Chair of Excellence in ENSMM (Technical University, Institute FEMTO) in Besançon, France, for years 2011-2012. He was supervisor and consultant of 15 Ph.D. theses. Dr. V. Plessky holds a title of ”Full Professor” granted to him by Russian Government in 1995. He was a winner of a Lenin Komsomol award (3rd state Premium in ex-USSR) for young scientists, in 1978, and got the “Outstanding paper” award from IEEE in 2001. He served for many years in TPC of IEEE IUS, and other conferences. Currently, he is retired but continues to work as a consultant and lecturer. His current research interests are in area of micro/nano acoustic physics and devices. His hobby is gardening (see photo).