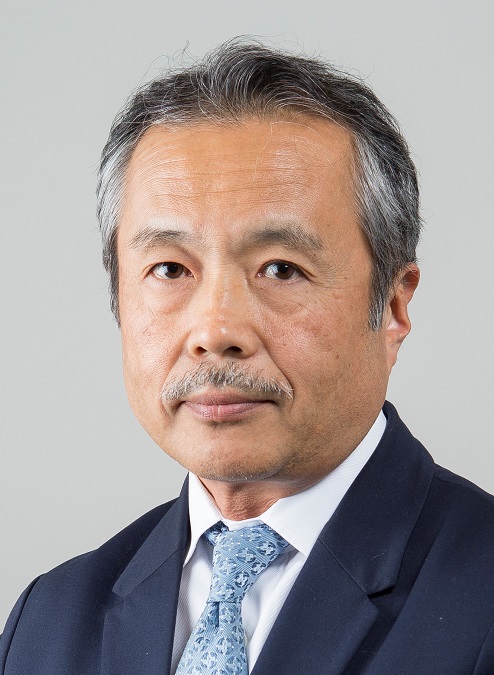 Yoshifumi Saijo received the MD and the PhD degrees in 1988 and 1993 from Tohoku University、Sendai, Japan. He had been trained as a cardiologist in Sendai Kosei Hospital and Tohoku Welfare Pension Hospital (currently Tohoku Medical and Pharmaceutical University Hospital) and he became a chief cardiologist to perform percutaneous coronary intervention at Fukaya Public Hospital in 1995. He returned to the Institute of Development, Aging and Cancer (IDAC) at Tohoku University for conducting research and development in medical ultrasound in 1997. He became a guest professor at Aarhus University, Denmark in 1999 and became an associate professor of IDAC at Tohoku University in 2004. He has been a professor of the Graduate School of Biomedical Engineering and the Graduate School of Medicine at Tohoku University since 2008. He is concurrent with a supervisor of the Clinical Technology Department at Tohoku University Hospital. He serves as the dean of the Graduate School of Biomedical Engineering at Tohoku University from April 2022.
His main research interests include high frequency biomedical ultrasound imaging, cardiovascular blood flow analysis and photoacoustic imaging. He was awarded in 1997 for his outstanding research paper in Ultrasound in Medicine and Biology, the official journal of the World Federation of Ultrasound in Medicine and Biology. He is a member of IEEE, The Japan Society of Ultrasonics in Medicine, Japanese Society of Echocardiography, Japanese Society for Medical and Biological Engineering and Japan Circulation Society.